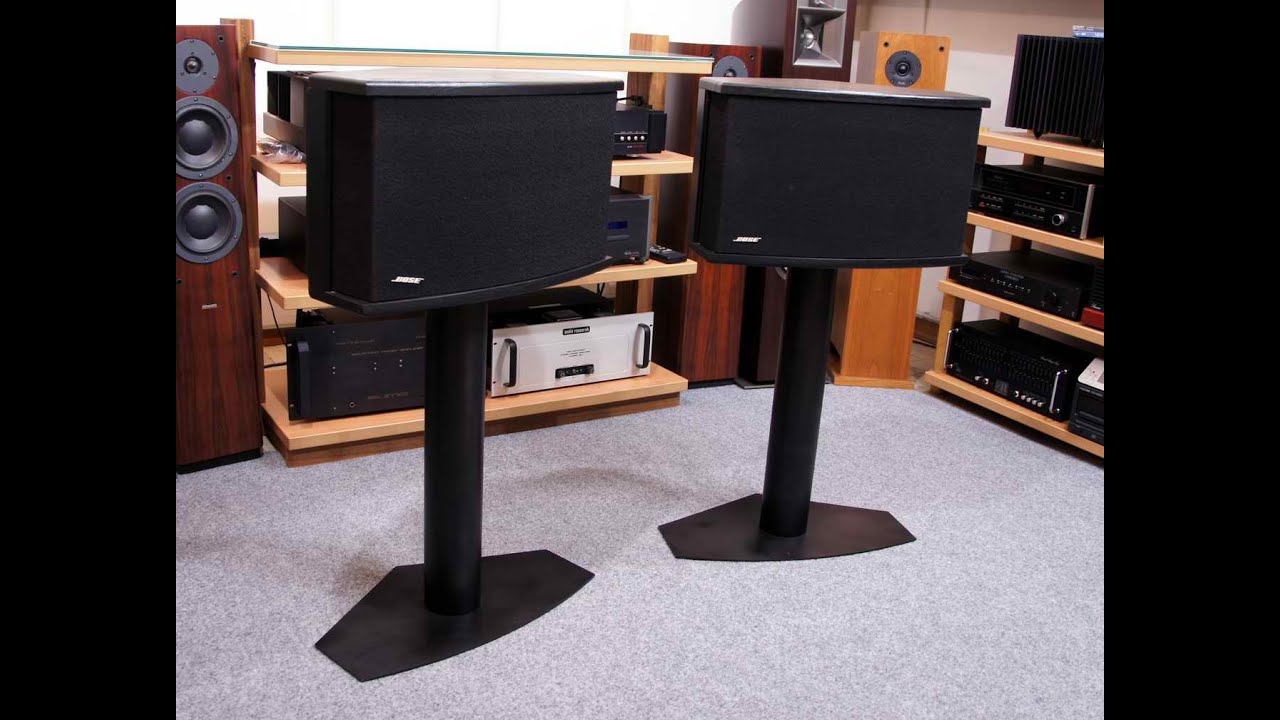 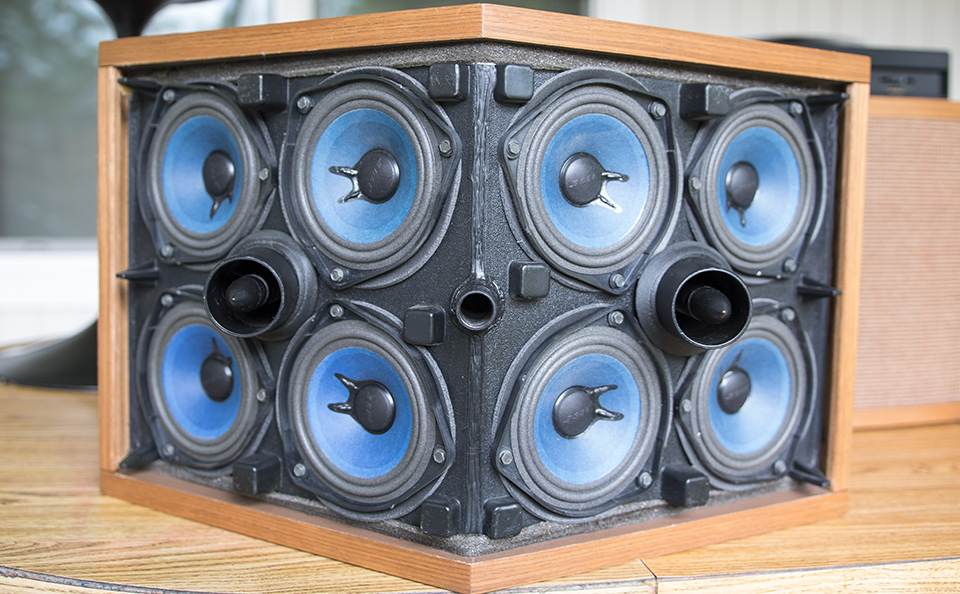 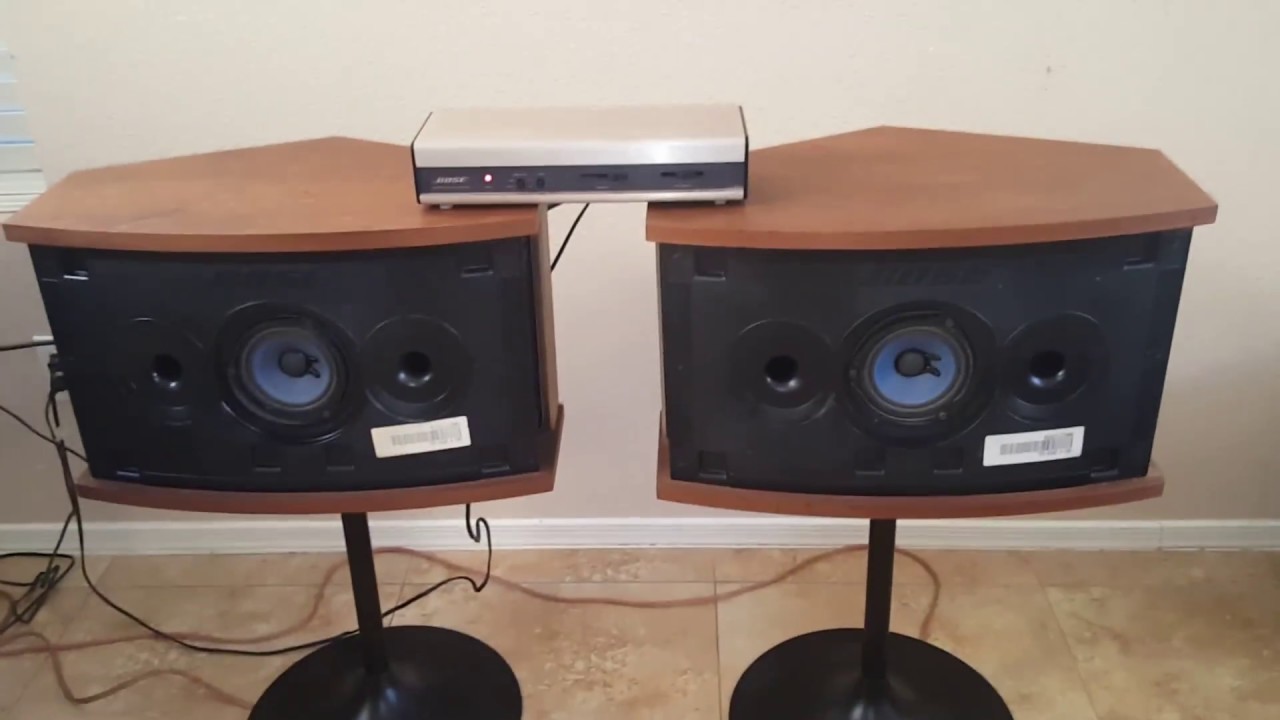 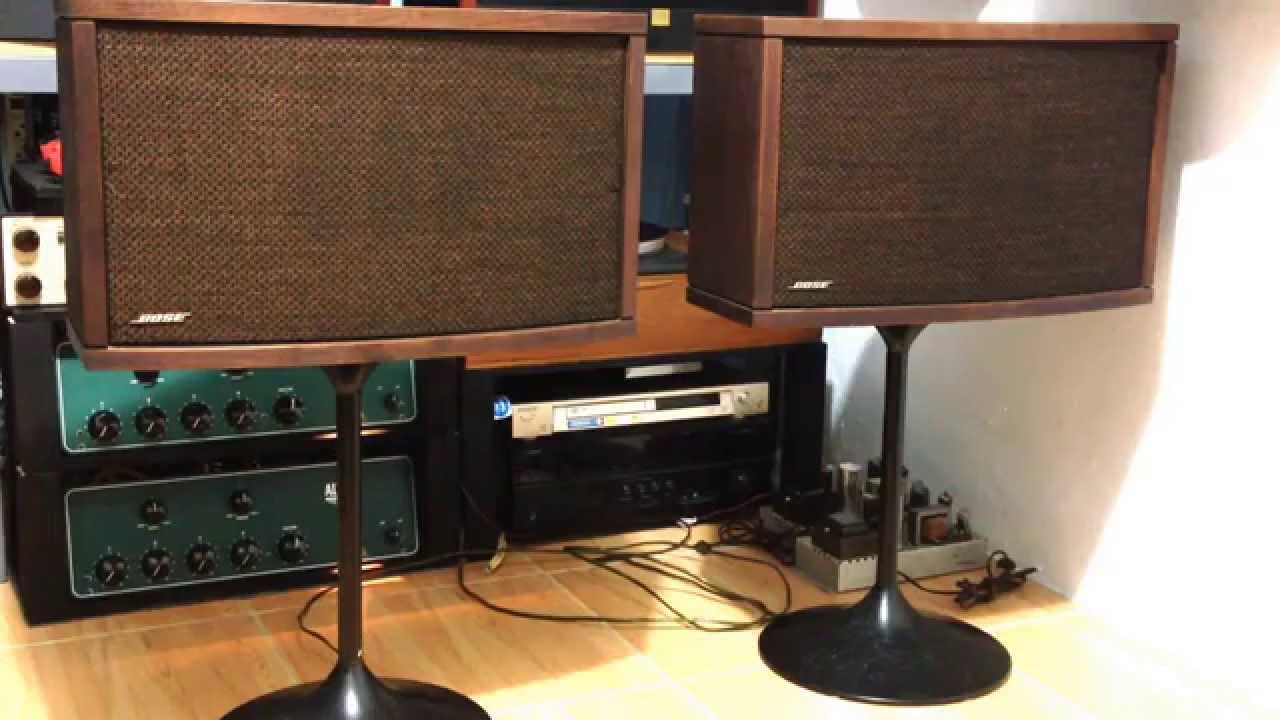 Your question Get the answer. Love the older gear. Granted there are many more better speakers out there for less money, but I am as audiophile as can be with my limited budget. About 15 to 20 years ago I had a pair of Bose 's. Quad 57s are more beguiling through the midband, the MartinLogan speakers carry more extension at both ends of the frequency spectrum, and the Magepans lie somewhere in between. They don't take much of an amp to drive them to very loud levels.

I like other critics feel bose 's could have been made with better materials such as drivers and possibly sub extention but then the designers would have to reinvent it and i don't think mr bose will change that concept if it's already working financially. 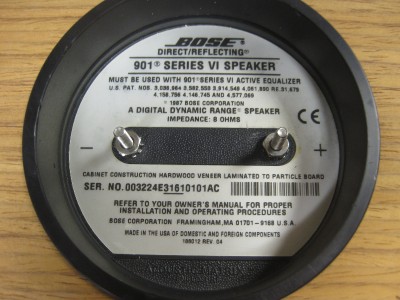 There are plenty of high end audio products that sound great, but they never ever sound like a live performance. Sampling a wide range of solo vocalists reveals the importance of the mid-treble slider. Spring aint far, Mike. Posted on Friday, February 24, - You use monitors for monitors, and so forth. Good conversation piece and a few bets won from doubters thinking it wouldn't play like that. Other than using a green sharpie to get better CD sound, or that guy that calls you on the phone and osmotically makes your system sound better, no greater myth exists in audio today than that of the Bose speakers. 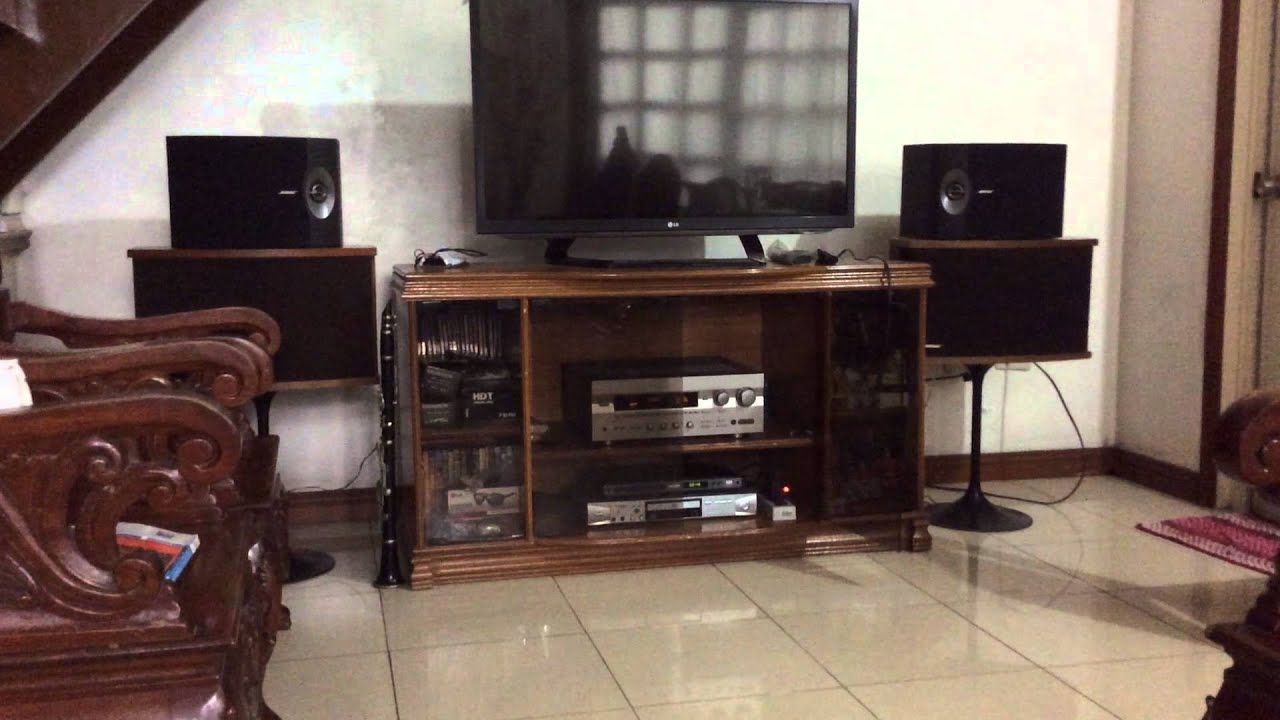 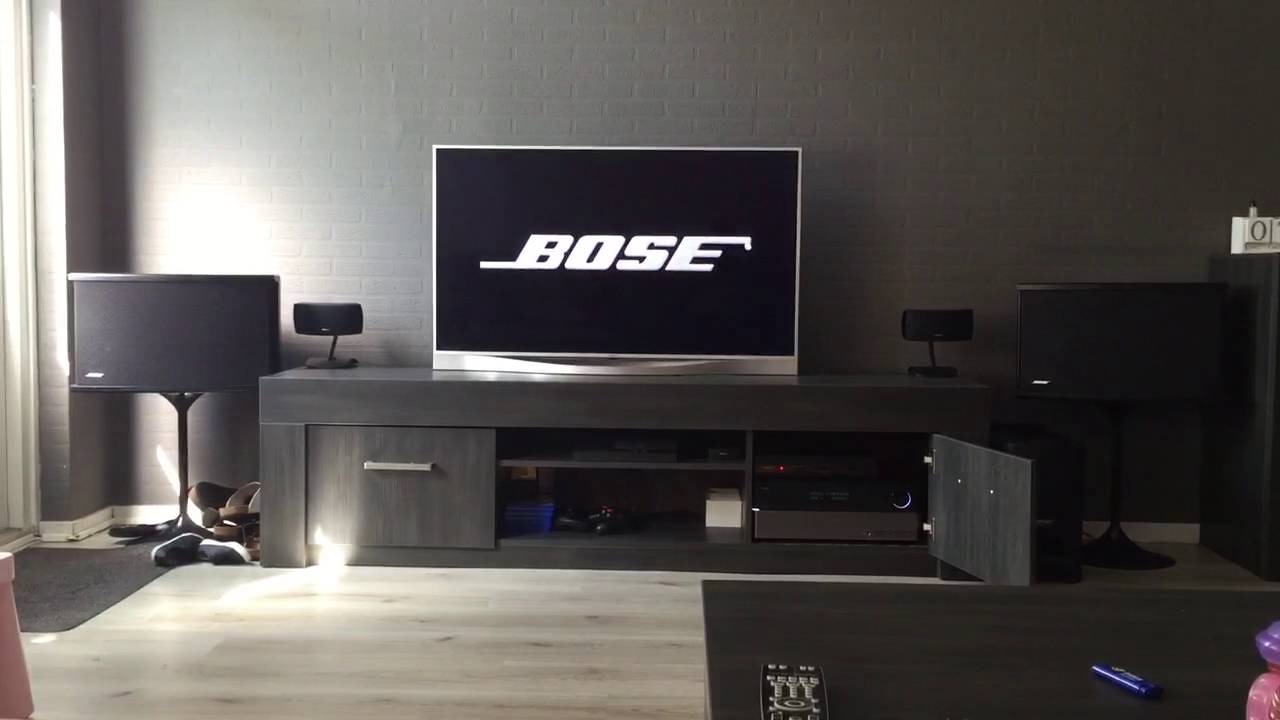