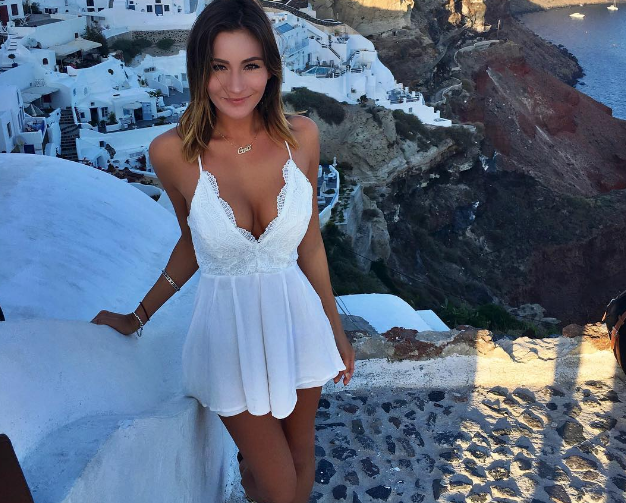 I would say a stereotype of my school, like a lot of Southern schools, would be a huge emphasis on involvement in Greek life. Even while wearing tshirts, every girl pretty much looks made up. Some might also think we are extremely southern, but we have a high rate of out of state students. Sorority girls flocking in their black dresses and pearls while fraternity men show off their garnet bow ties and khakis. Fraternities and sororities are about much more than partying. While Greek organizations may have the stereotype of being stuck-up partiers, they are actually major leaders on campus and participate in more community service then most other campus organizations. The sterotypes at the University of South Carolina are broad. 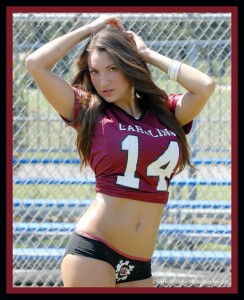 Also, people hold the view of the "stereotypical" Greek student.

The University of South Carolina offers a huge diverse population. That is the same for fraternity members. Everyone is super Southern friendly, holdin' open doors and starting up conversations with students they meet in the elevator. We are proud, fun, carefree, open, and a chummy community. We are also very southern in that we do have very traditional values and do believe that in most cases boys and girls should not be in the same housing, so the majority of dorms for females are not co-ed. Fraternities and sororities are about much more than partying. There is a "greek" stereotype that is pretty much consistent for all campuses I would say. 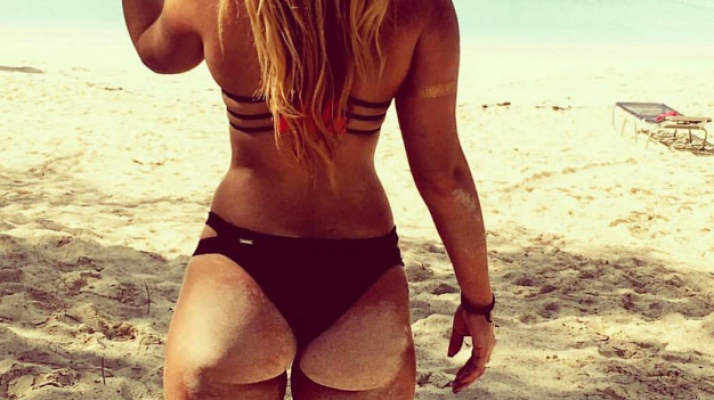 3 thoughts on “Sexy babes of university of south carolina”