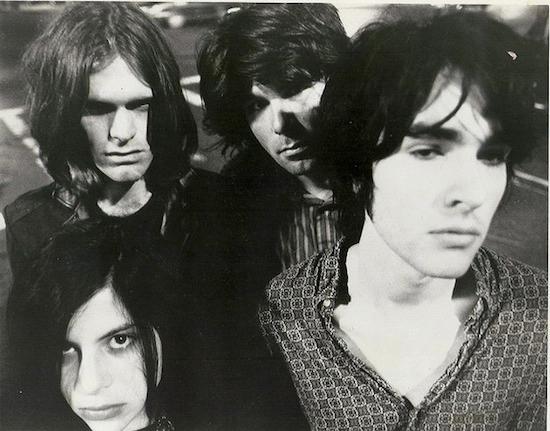 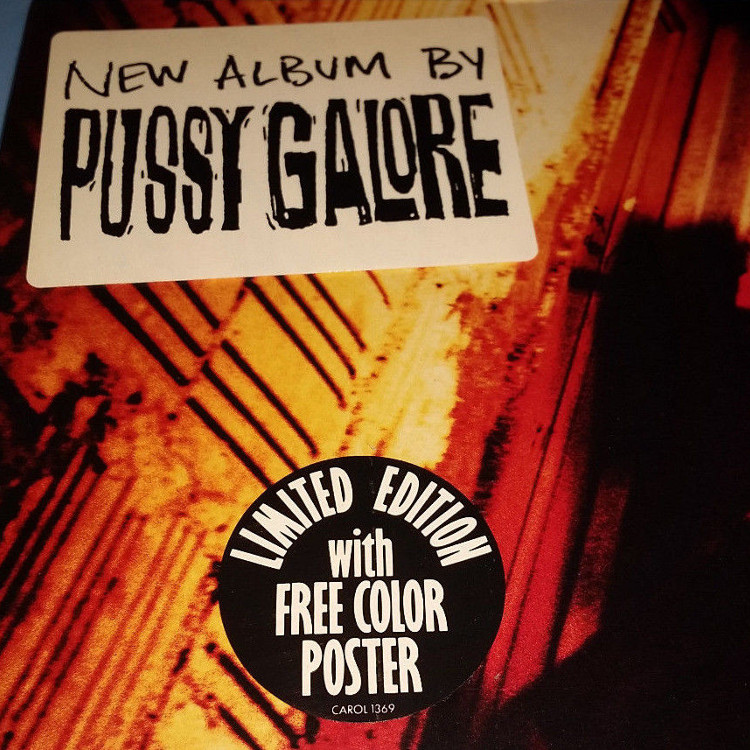 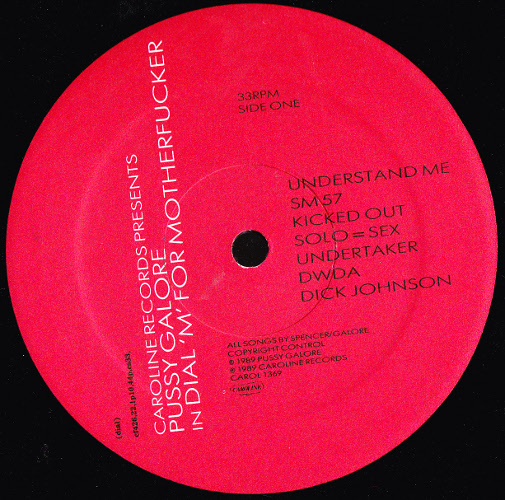 Jon and Julia seemed to really have grown into what they wanted to be and so I felt at ease, like I could just contribute things in the mix. I saw the picture of my hand with the X on it and the listing "Pussy Galore were: So when they went back into the studio, Bob kept me apprised, I was both surprised and not surprised. PG was never about fun which is not to say that we didn't have fun but we spent more time not having fun. That was Jon's deal, titles, graphics etc. The snare was 2 metal plates and Steve Albini's cock ring on top of a snare drum shell, floor tom, high hat, cymbals. We did tour after the record but we toured without Julia, we toured as a four piece, men only — me, Bob, Neil and Kurt. 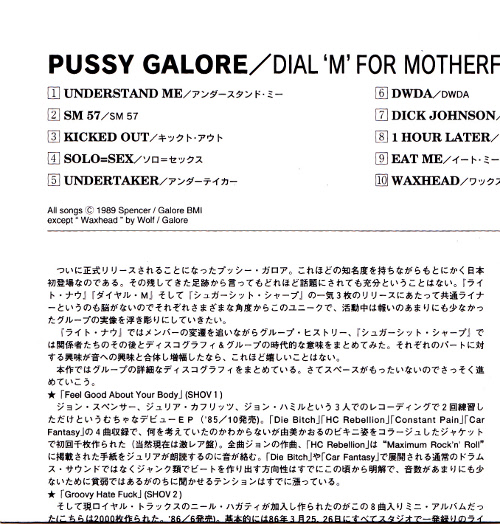 My memory is that it was fun, to be honest - I probably had a nice distance from any problems in the band because of my own life outside of the band at the time.

This is one of the hardest records ever made! My guitar strings all broke. Alas, I was not there in the end to insure it. It's certainly a rowdy party. It wasn't so much like reassembling the Dirty Dozen as reuniting the Furious Five - apt given the mixtape leanings of Dial M. Some time after, me and Neil and Bob went to a studio in Manhattan and worked with Steve Albini and recorded a few more songs at a studio that was owned by the Campo Culture centre owned by the Japanese consulate and I dunno how we got in there but it was a kind of decent studio — it had a big banquet hall and gymnasium and we set up in this very large room. 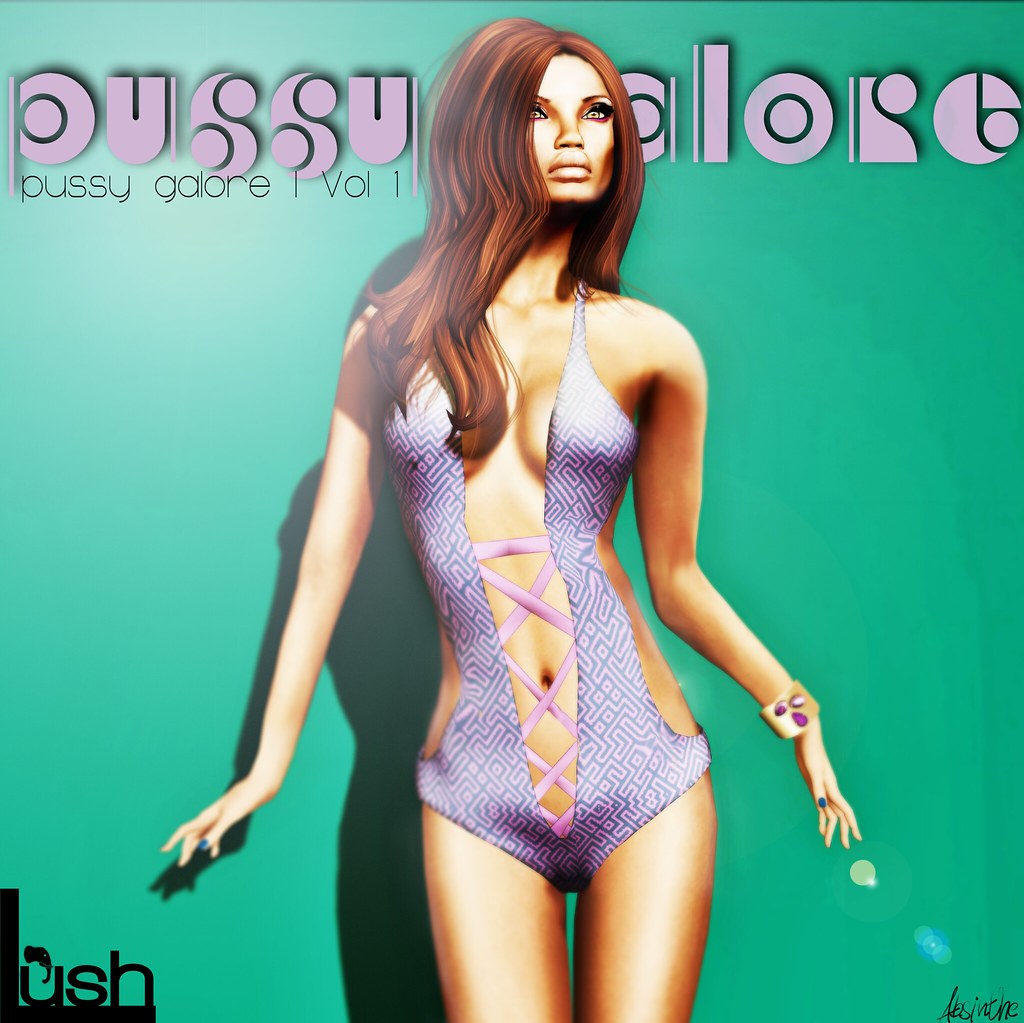 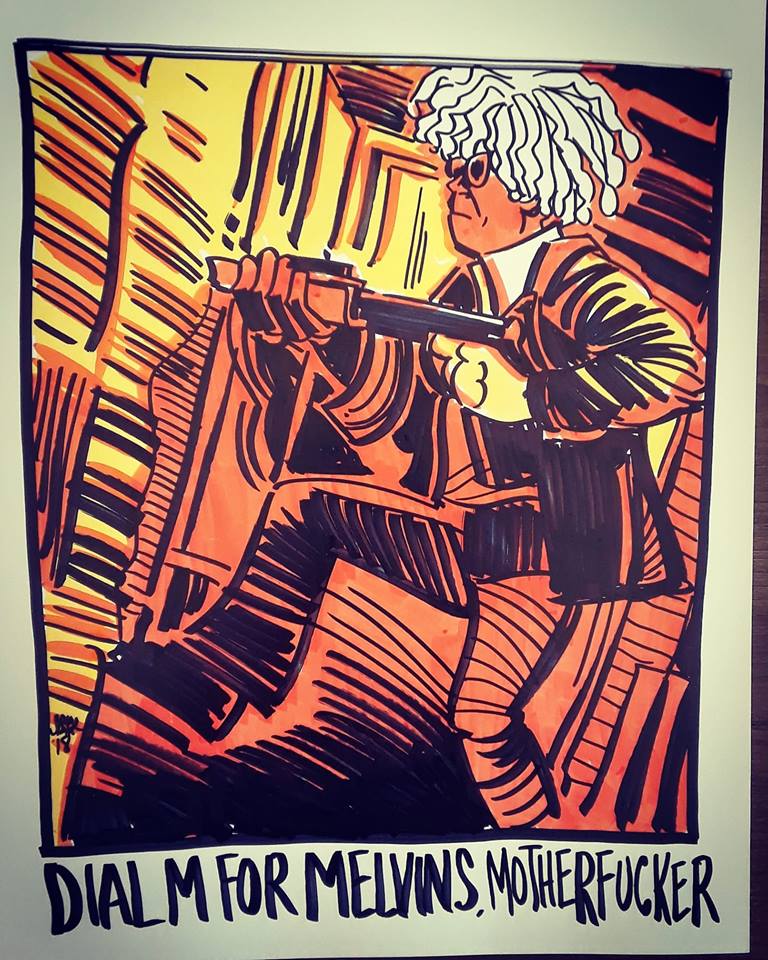 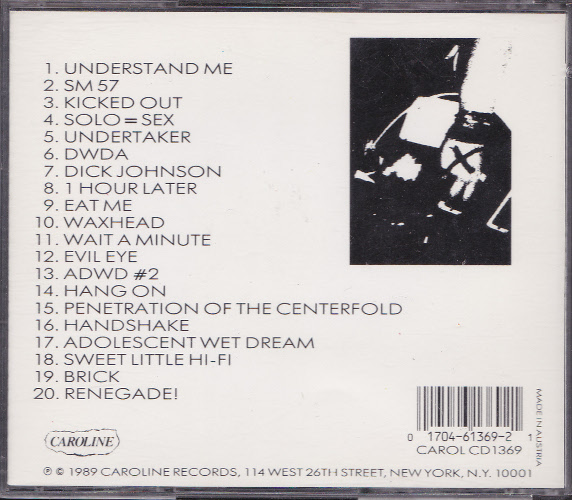 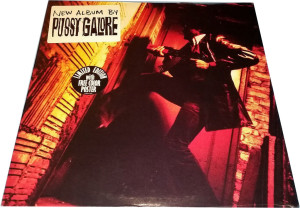 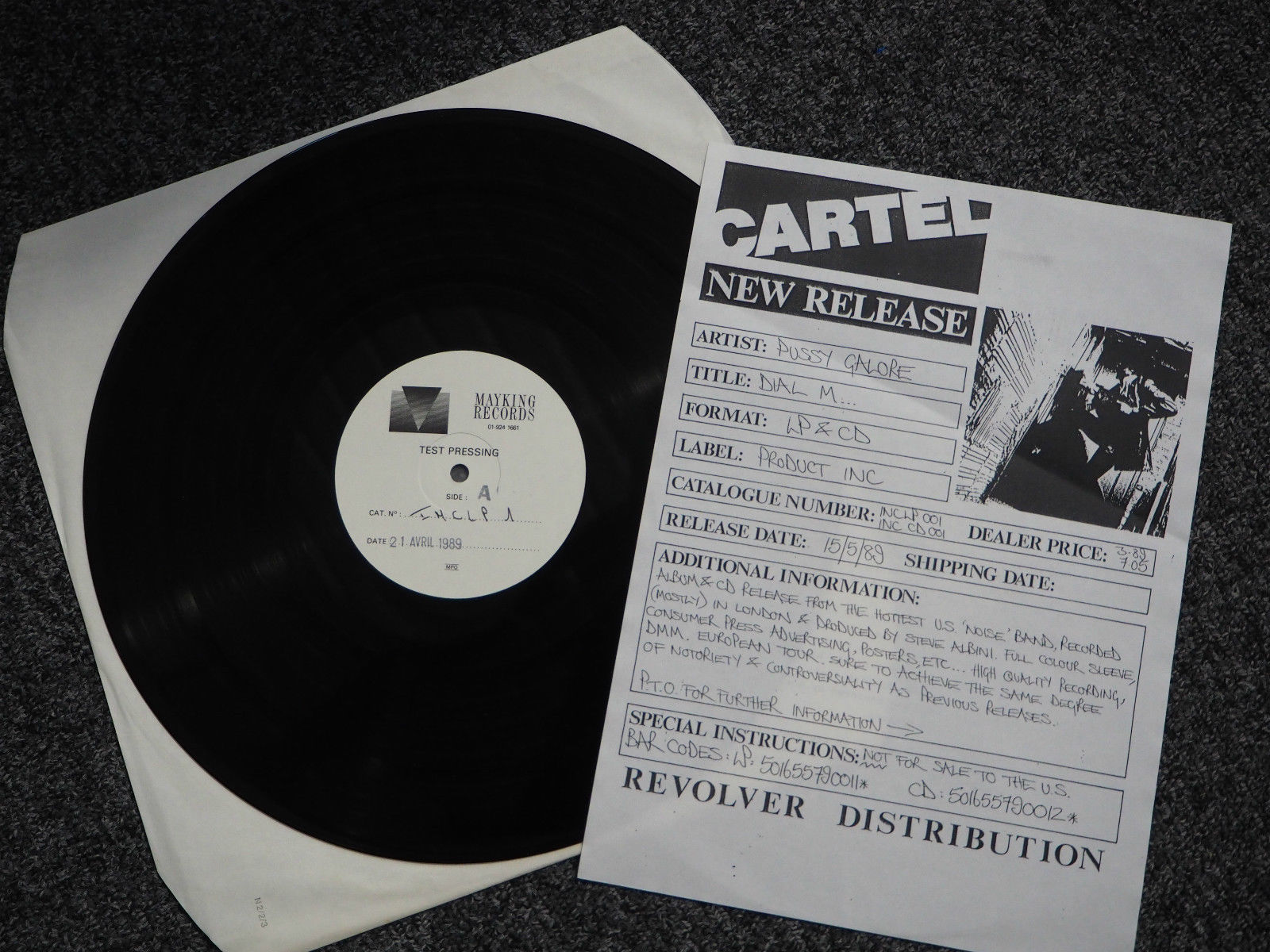 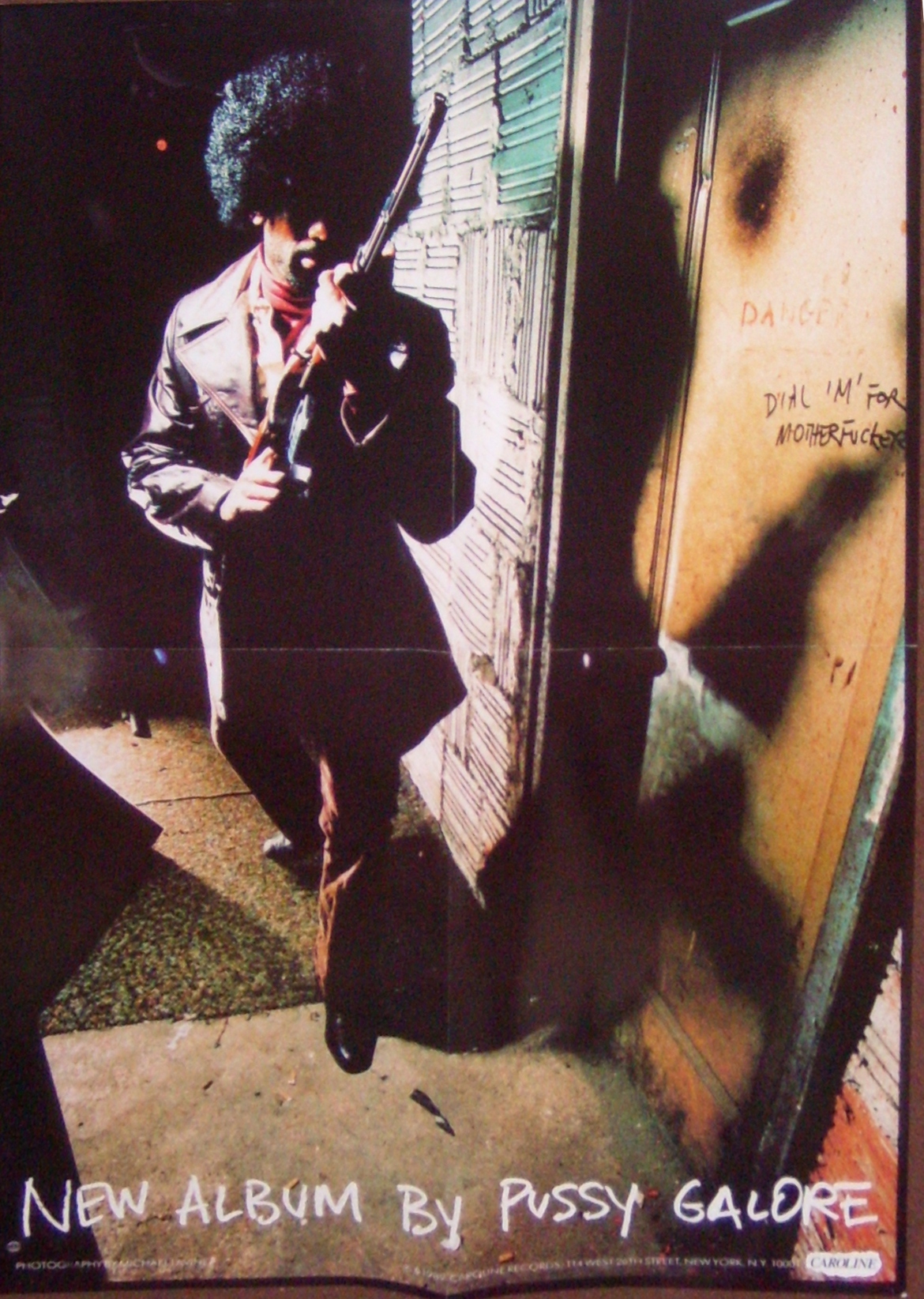